Will Britannia Beach become the next Tofino?

Written by Corina Gerster on August 23, 2021 in Information, Sport, Travel

While Tofino is Canada’s most famous surf destination, a recent surf project has caught the community’s attention and some might wonder whether the lesser known Britannia Beach, located between Vancouver and Whistler, will become a new hotspot for surf tourism.

Surfing attracts a very passionate crowd. Once fallen in love with the sport, surfers are usually willing to travel to the remotest islands in Indonesia or somewhere in the pacific just to find the perfect wave. Here on the West coast, we are lucky to have Tofino: Canada’s self-proclaimed surf capital. While there are more surf spots along Canada’s coastlines – some well known, others less – Tofino has managed to become the absolute hotspot. 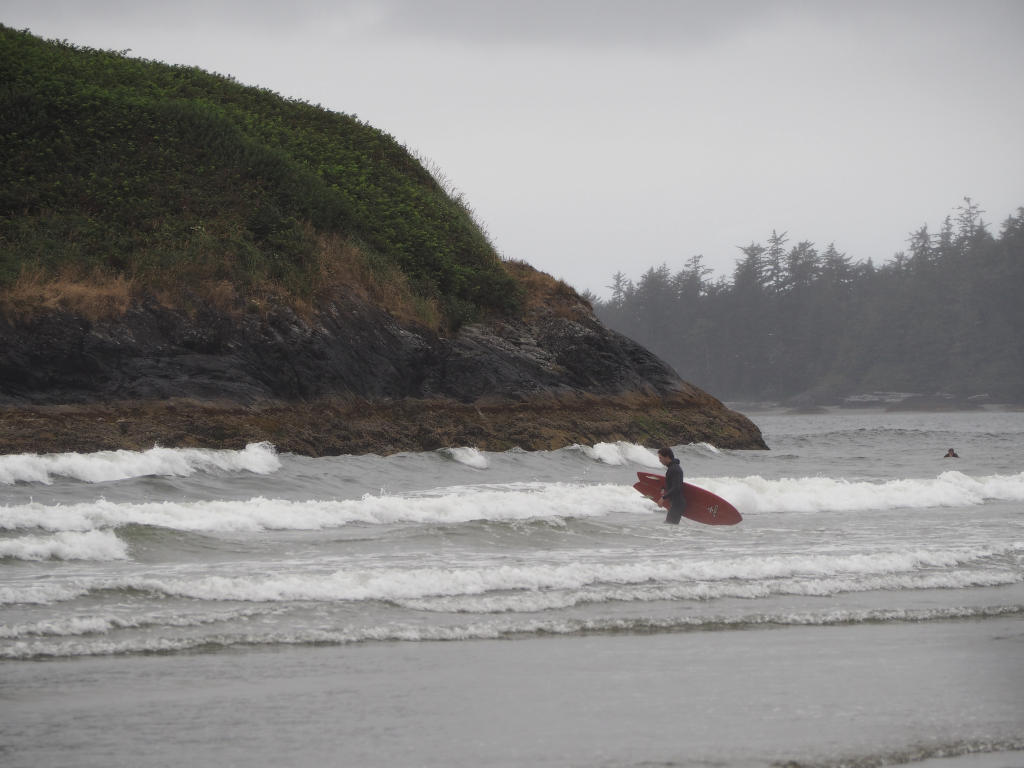 The small community is located about five hours from Vancouver and nestled in the scenic Pacific Rim National Park Reserve. The main surf season in Tofino is from October to April but it very much depends on your personal taste. And skill level. While the waves are pumping in Winter, the Summer months are mostly flat and windy. Even though the waves are usually too small for those chasing barrels, the beaches are likely the busiest with beginners on soft top surfboards as well as beachgoers and families who simply enjoy the beautiful coastline. 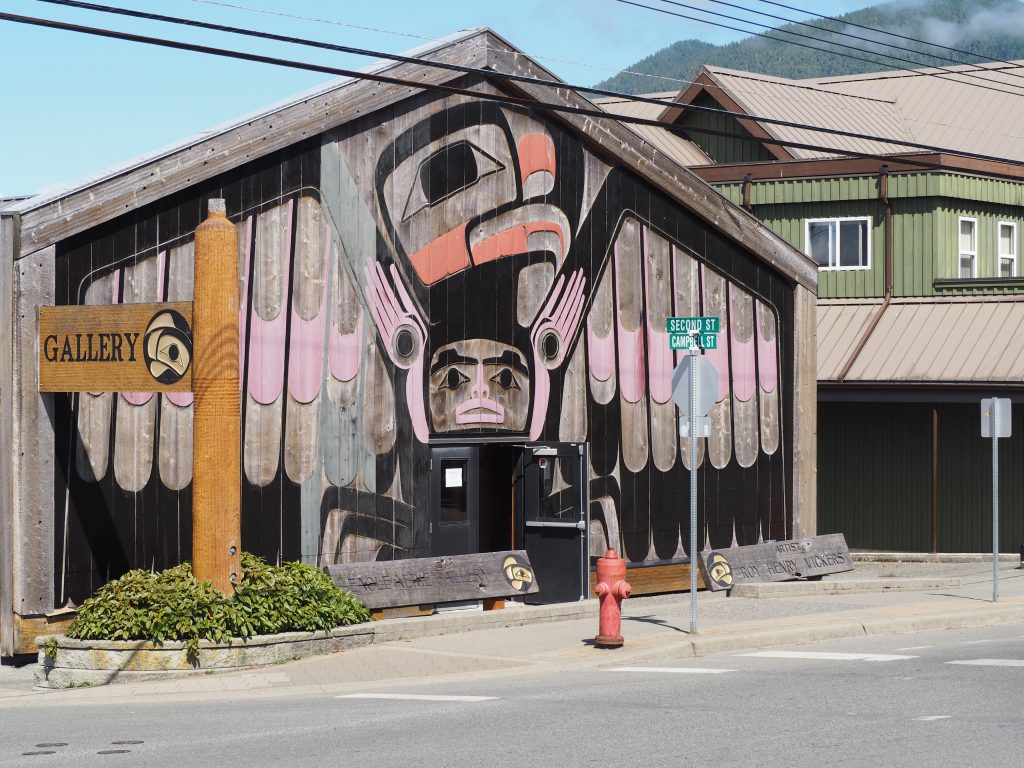 While Tofino was not even accessible by road until 1959 and surfing has only started to attract more people to visit Tofino in the 70’s, the destination is now a must for Canadians as well as international travelers with a total of 1’744’200 visitor nights in 2019 pre pandemic. Over the decades, Tofino has been growing and developing so that nowadays it not only counts multiple surf shops who sell and rent gear but also countless AirBnBs, campsites, coffee shops, an amazing brewery and an incredible amount of restaurants and food trucks like the infamous Tacofino. Small shops sell handicrafts and pottery, while local artists like Kyler Vos, Jeremy Koreski or Roy Henry Vikers display prints, photography and paintings in their galleries.

Tofino has managed to become a very well-rounded tourist destination with a variety of other activities such as whale watching, kayaking and entertainment like art events or festivals too. However, as Tofino is stretched out on a narrow peninsula and there is only so much land for further developments, the surf vibes and tourism have already reached nearby village Ucluelet too. But back to surfing.

Bringing the beach back to Britannia

A hot topic has reached the surf community internationally as well as locally in British Columbia: surf parks. Meanwhile the Tigerbay Development Corp is working on bringing the beach back to Britannia (Beach) and at the heart of this project is a surf park from the well-known company wavegarden.

Britannia Beach is a community along the Sea to Sky Highway and is often overlooked. Some even call it a gravel pit. Its mining boom started in the late 19th century when copper was discovered. Nowadays, the mine museum and a coffee shop seem to be their only tourist attractions. But while Tofino still is fairly remote, Britannia Beach benefits from a very accessible location. Centered between Vancouver and Whistler as well as just a 10 minute drive from Squamish. All of these three destinations attract tourists all year round and especially Squamish has grown significantly over the past decade. Squamish was simply a logging and rail worker town until a couple of years ago. Now it is an internationally known mecca for mountain biking and climbing with over 600’000 visitors and an estimated visitor spend of $95.2 million (in 2018) a year. Promising comparisons for Britannia Beach: their development plans might start with the surf park in 2024 but are to be followed with housing projects, a beach area and maybe even bike trails. Comparable to Tofino, Britannia Beach has the potential for more water sport activities on the Howe Sound as well as access to the nearby backcountry to diversify their offers, too.

Surf parks have reached Switzerland and soon BC?

But what is a surf park? An oversized pool with moving modules creating artificial waves. Up to 1000 waves per hour for all surfing levels. No swell forecasts, no wind issues, no competition in the water, just a seemingly endless delivery of perfect peelers. For those who are following Swiss news: In Spring 2021, wavegarden has also opened their first location in Switzerland, the Alaia Bay in Wallis! The landlocked surf community was hyped to be able to catch some waves locally, especially given the situation of the pandemic at that time.

It does raise the question though: Isn’t surfing all about being one with the ocean? All the patience, endurance, physical and mental strength to catch that one wave? And how does this match with a surf park? It doesn’t. A surf park will never replace the ocean and surfing an artificial wave will never be the same. But while it is extremely hard to progress in surfing – unless you live right at the spot – this is a chance for everyone to learn or improve. Visitors can book their ideal wave conditions to practice the pop-up, a manoeuvre or a barrel or simply spend a fun day in the water (for all ages). Also, the park makes surfing more accessible to those who cannot travel abroad or to Vancouver Island and provides a safely managed and supervised environment unlike being at the mercy of nature in the ocean.

While tourists as well as locals already enjoy the numerous activities in the Sea to Sky area all year round, all we’ve been missing was surfing. Biking in the morning and surfing in the afternoon? It would finally be possible! Given the location along the Howe Sound and the incredible transformations of Tofino, Squamish or Whistler over the past years, Britannia Beach could face a promising future. Let us know what you think in the comments!